Eric Roberts is an accomplished classical and jazz guitarist and bassist as well as composer, and has been playing professionally since the age of 16. He has music degrees from Ithaca College and the University of Miami and has played with numerous notable entertainers, such as: Chuck Berry, The Fifth Dimension, The Drifters, Bob Hope, Joan Rivers, Anthony Newley, Maureen McGovern, and the Smothers Brothers, to name a few.

Eric's own original music encompasses a variety of musical influences, from Paul Winter and David Darling to Ralph Towner, Eberhard Weber and Pat Metheny, as well as the music of Brazil. His own unique sound comes from a melding of instruments - from the classical guitar, fretless bass and guitar synthesizer to the mandolin and the bandura (a Ukrainian instrument akin to the harp).

He is a solo performer on guitar and performs as a solo artist as well as a guitar/flute duo. He accompanies himself with his own pre-recorded tracks from his debut CD, "IN A SILENT PLACE", and performs mostly original new age compositions, along with brazilian and jazz selections. 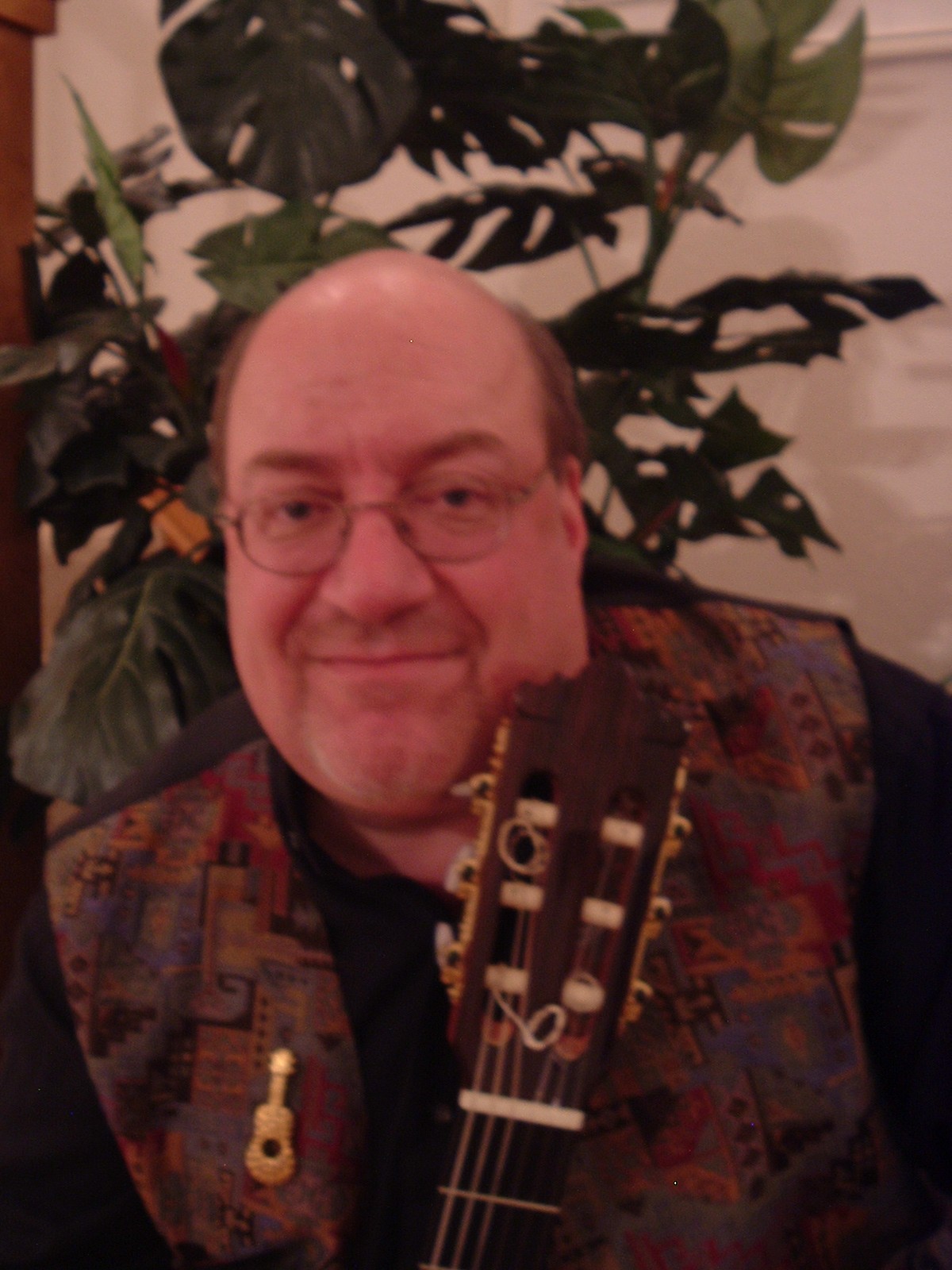 SIGN UP WITH BDA AND RECEIVE 10% OFF YOUR FIRST REGISTRATION!