Hi, I'm a screenwriter, director, and producer. Basically, I'm above the line but out of the three I prefer screenwriting. I was above the line and also in the cast and other parts of the crew for a half-hour high school film project. Last year I decided to go back back to filmmaking. My first major project is Red Thread of Fate, an Asian-dominated romance dramedy feature film. I live in Southwest Denver and have lived here for the past 5 years. I spent most of my creative career as a poet and author (fiction and non-fiction) under the pen name of Ame Ai. Woo-Ae Yi and Ame Ai both translate into "rain love." Even though my style is eclectic, my focus is on getting more diversity on the screen (and behind the scenes), such as Asian adoptees, nonbinary and trans people, Muslims, people with disabilities, people with neurodiversity, and women. 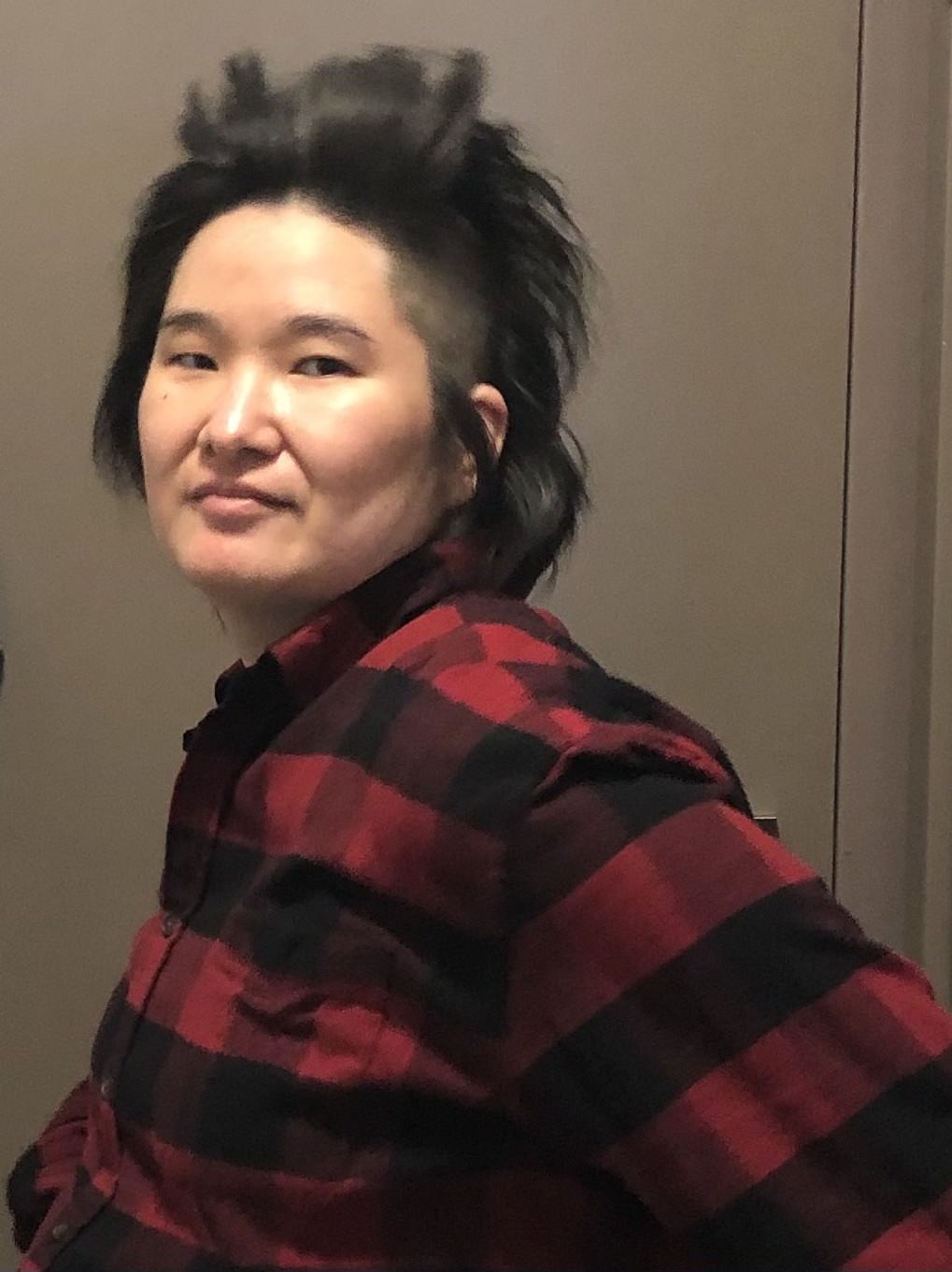