Madeleine Pollak is a six-time Emmy Award-winning producer, writer and director, who has worked on a diverse range of TV programming and corporate videos. Television clients include: Oprah Winfrey Network (OWN), The Discovery Channel, Discovery Health, National Geographic, TLC, Dr. Phil for CBS, HGTV, The Food Network, Lifetime, and The Weather Channel, among many others. She has worked with major corporate clients such as The US Olympic Committee, American Express, Visa, PayPal, Crocs, Coors, Microsoft, Oracle, Bank of America, Levis, and many more.

Madeleine has also written, directed and acted for live stage and has appeared on camera giving her special insight into the needs, fears and concerns of each person she directs and interviews. Getting the best out of actors, interviewees, CEOs and public speakers comes naturally to Madeleine. Her extensive directing background and warm approach helps make even the faint of heart relax and be themselves in front of the camera and in front of a live audience. 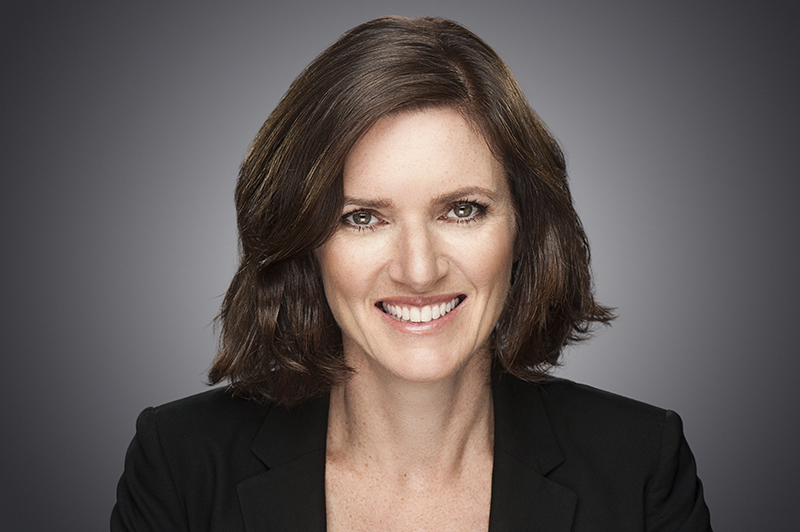