Our digital services include computer integration and automation in the areas of: Script Supervision, Video Assist, Media Log, Live Mix and Robotic Cameras to expedite production as well as editting and delivery. Providing for any or all aspects of your production needs. We are a can do company where Quality comes first, with the best technical experience in the rockies. 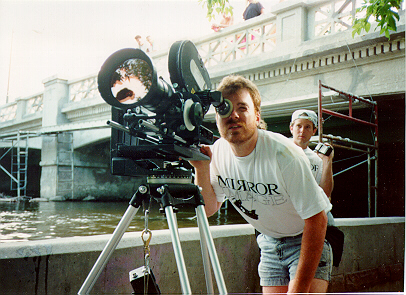